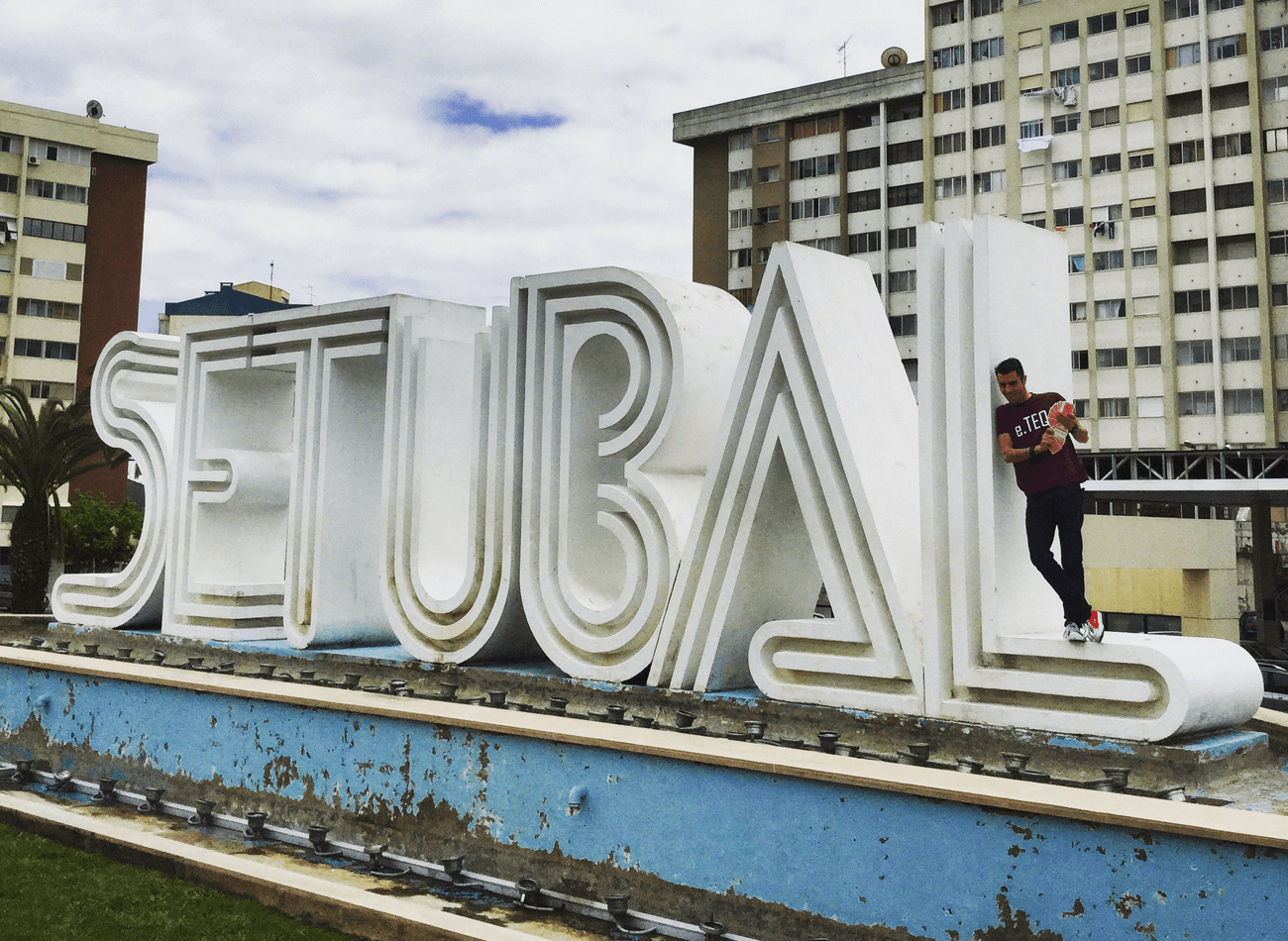 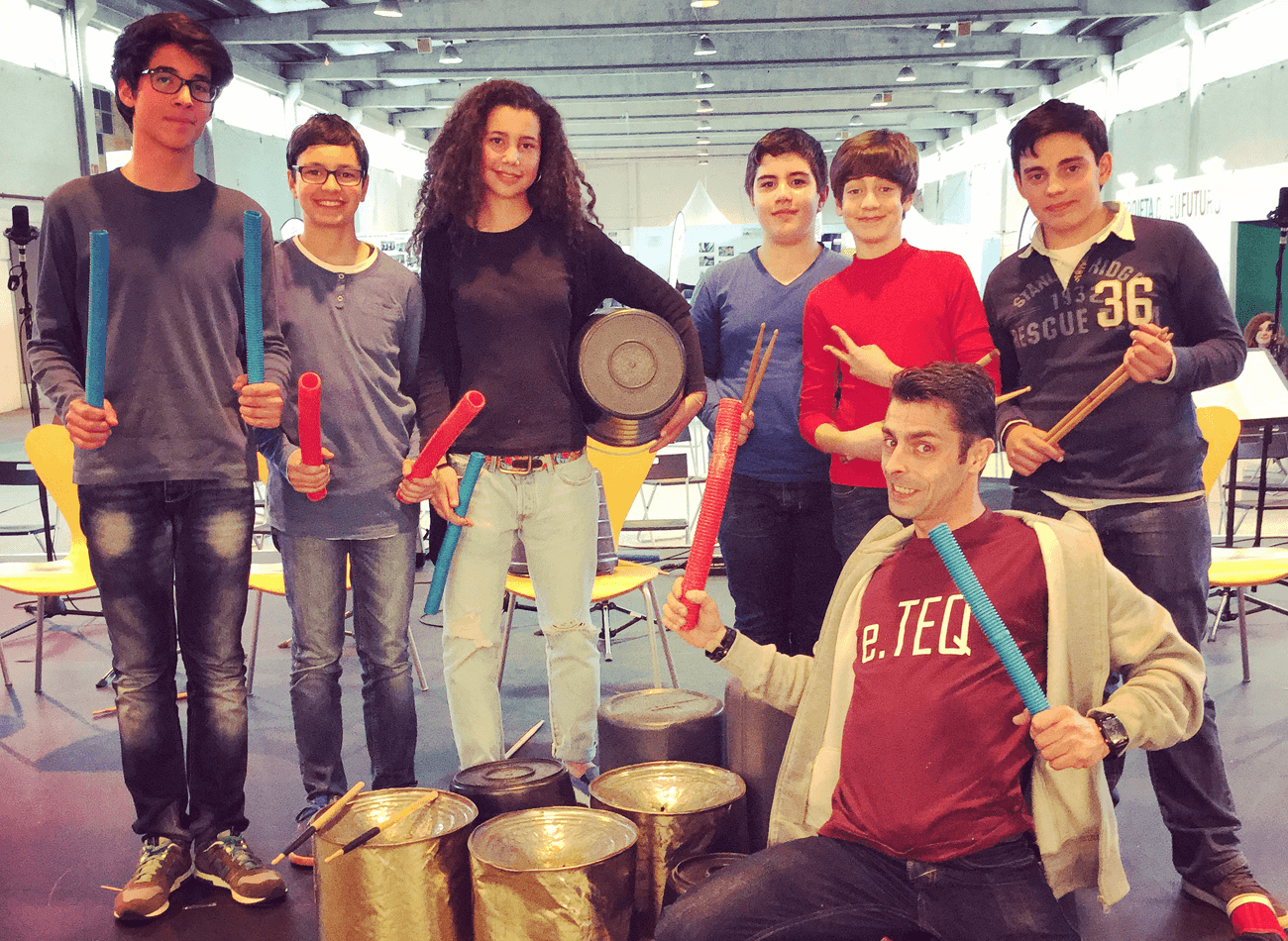 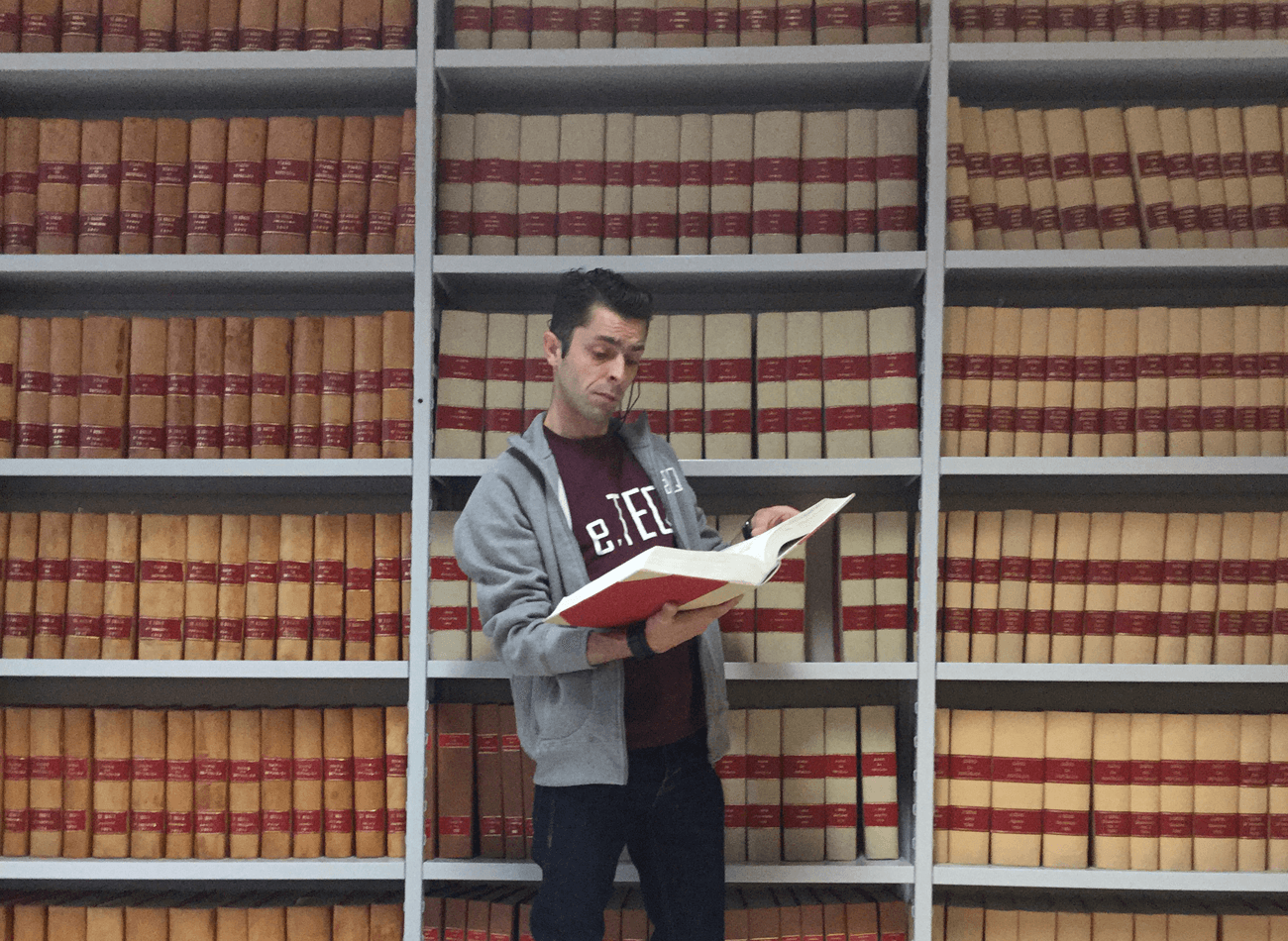 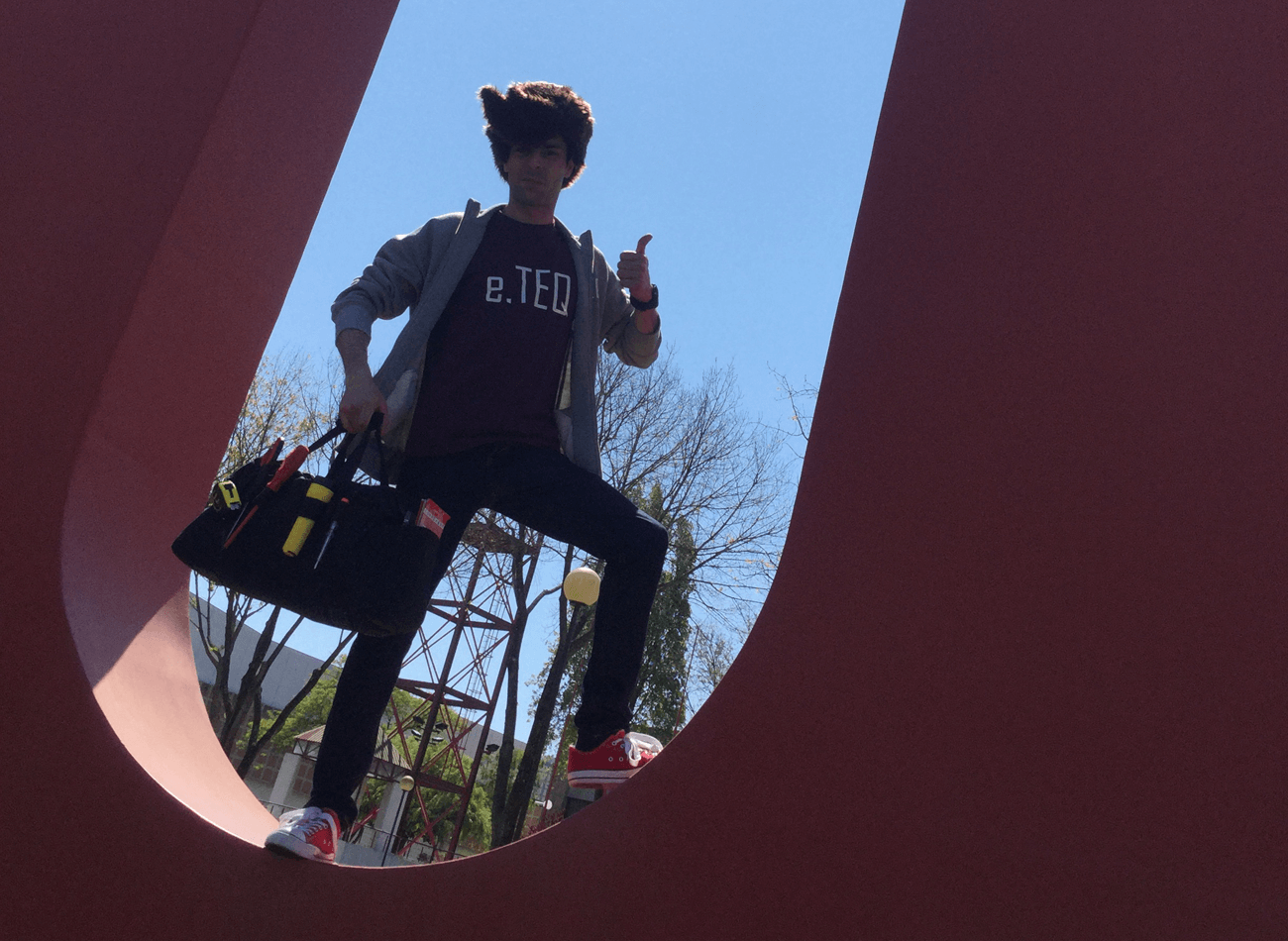 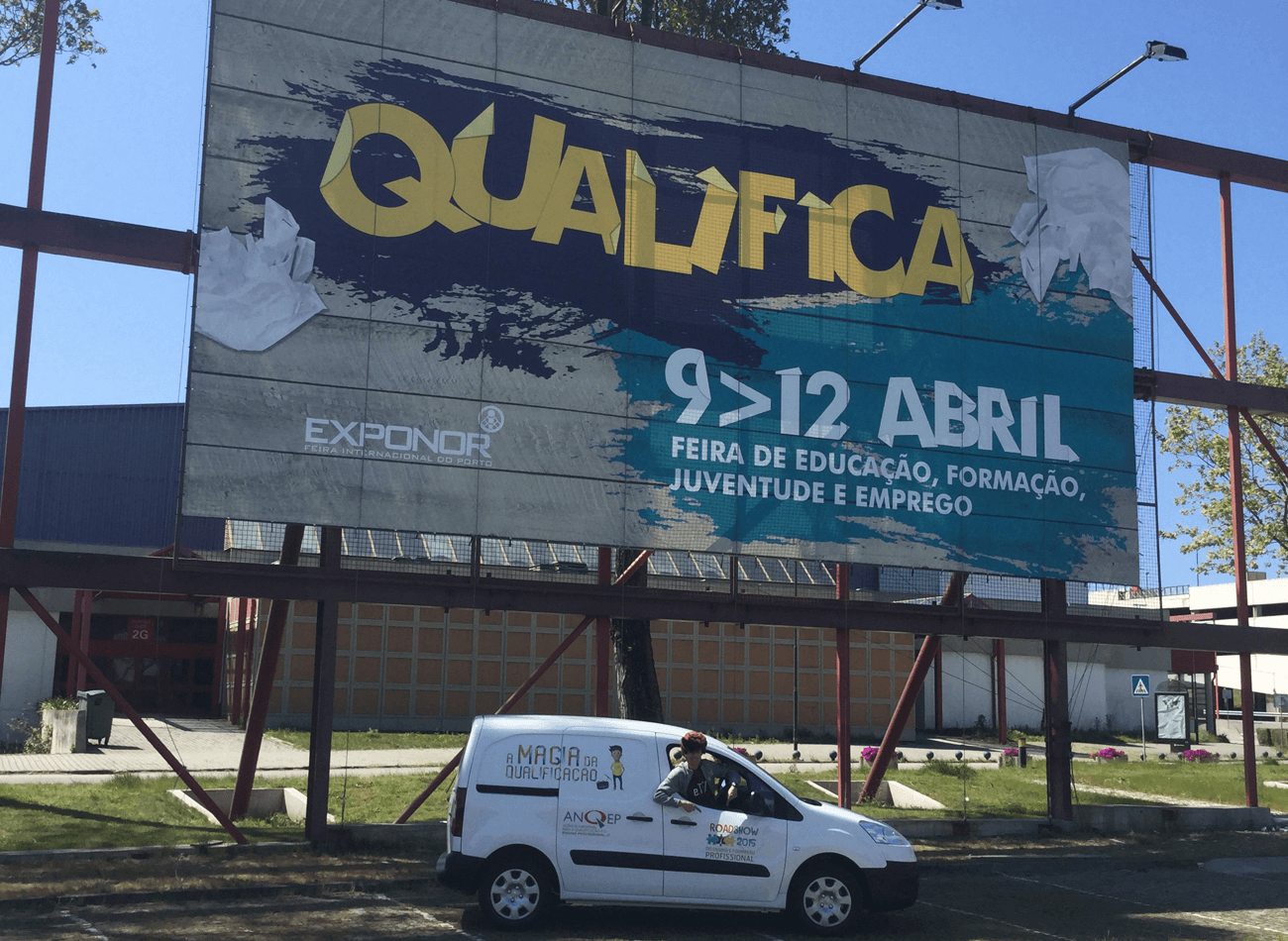 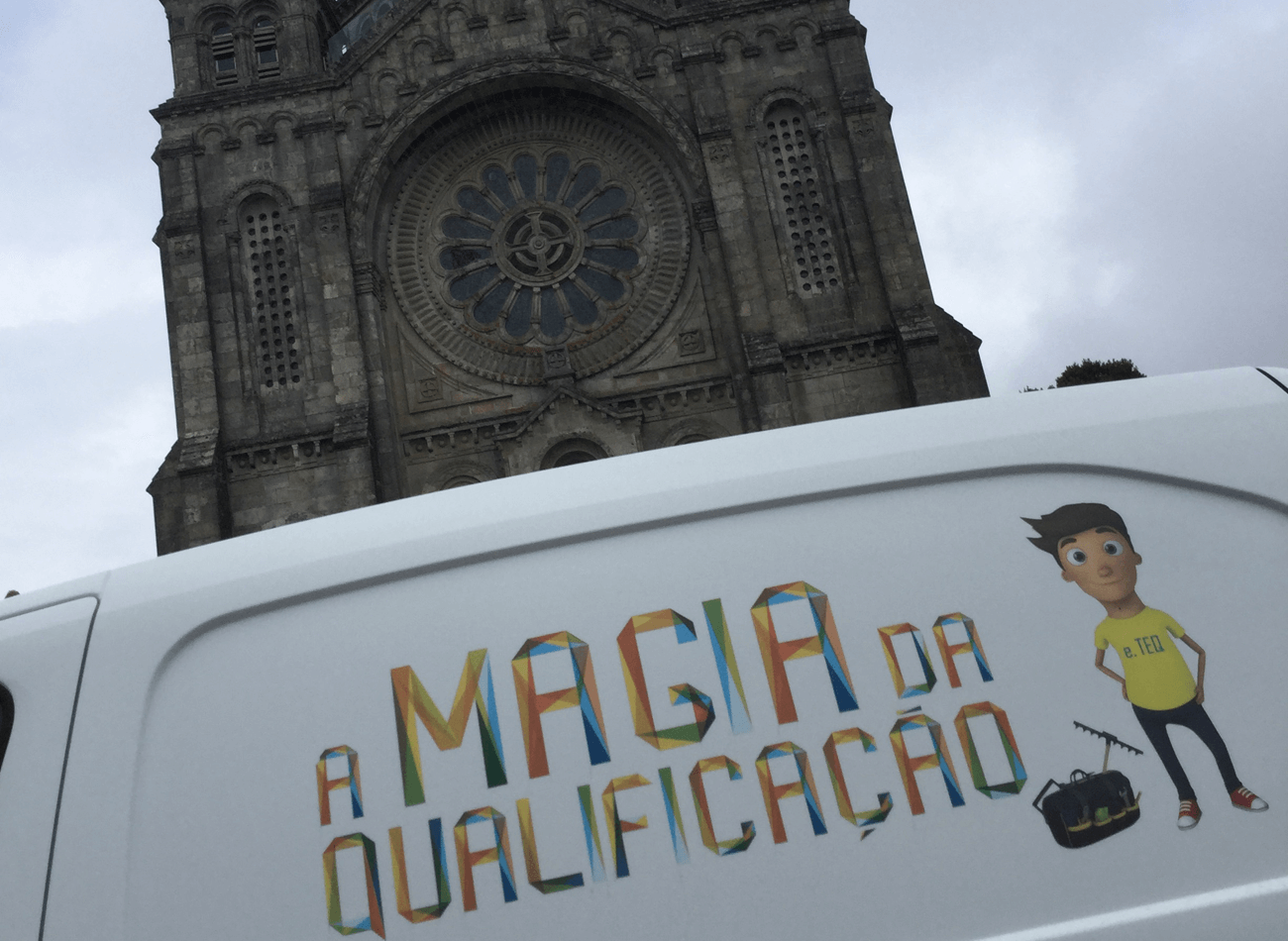 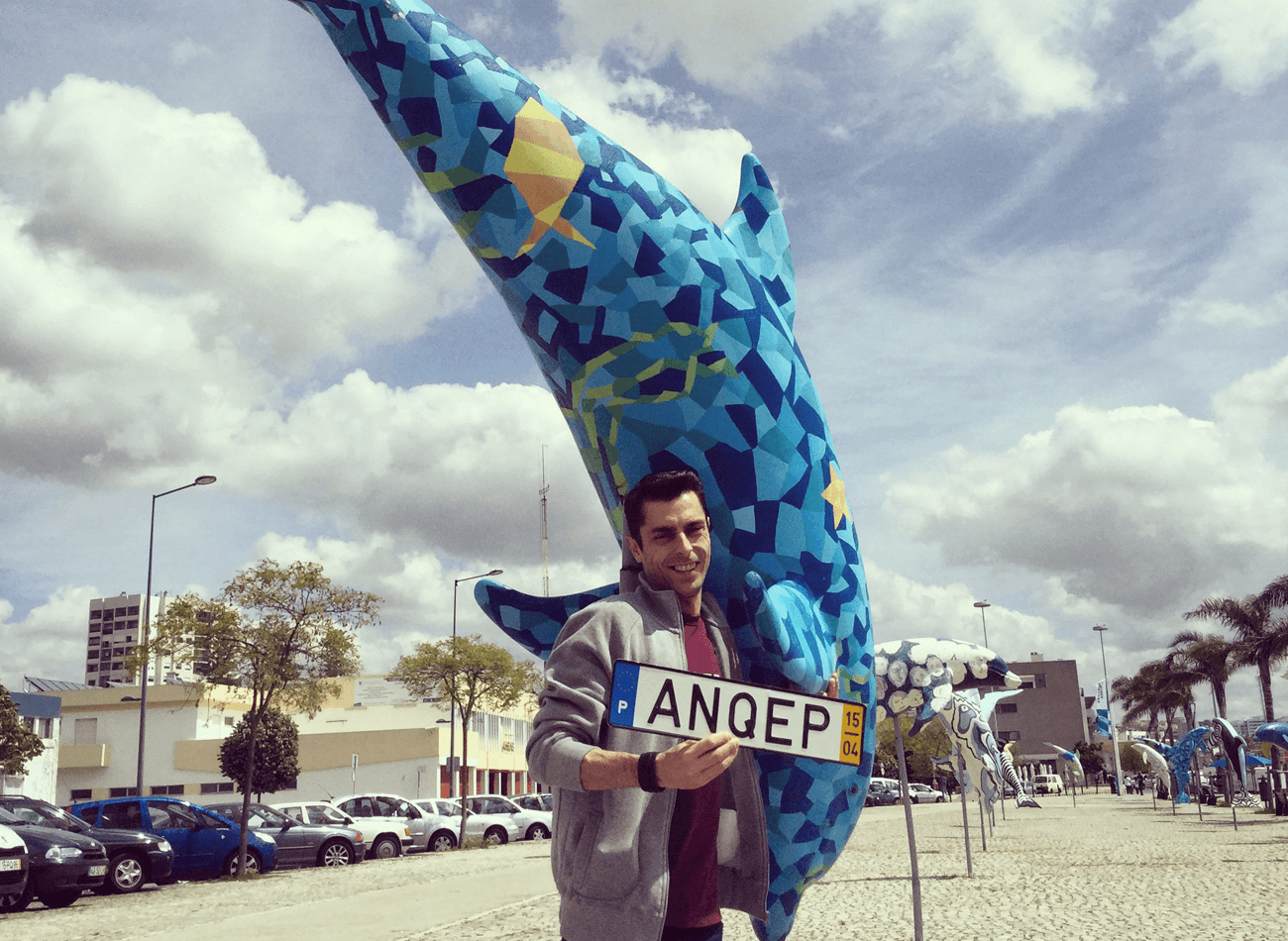 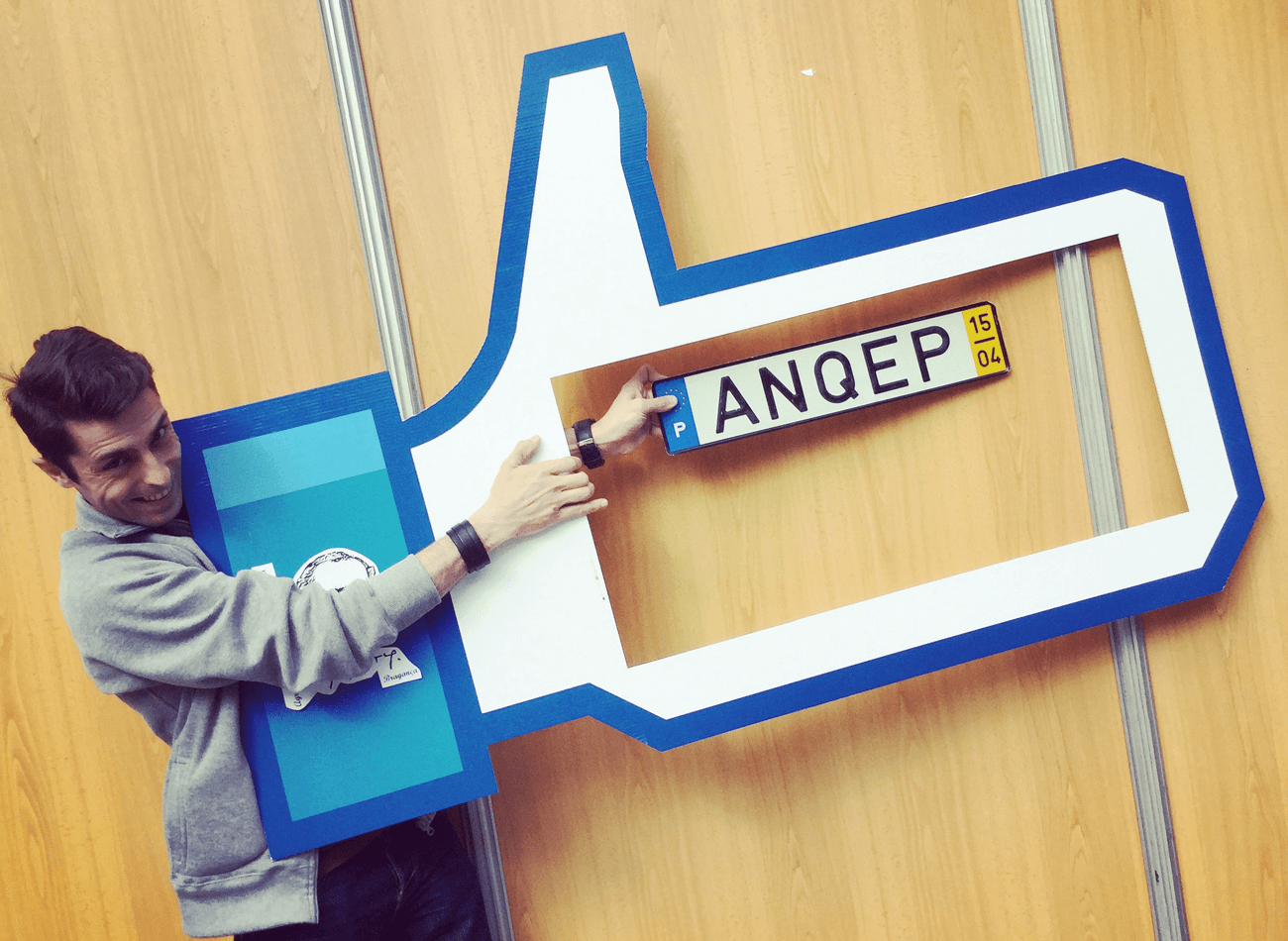 The ANQEP – aiming at promoting a representative qualification and recognized by all – launched a contest for the design and execution of a national tour, having defined some premises to this end.

Prestígio was responsible for the creativity and content that became the basis of the entire campaign.

The ANQEP mascot, a young magician whose talent was revealed in proximity situations, and the “student who believes in a better world” formed the trio whose engagement mission was fulfilled in full, with an impact embodied in social networks.

The roadshow “The Magic of Qualification” involved more than 70 activations and locations, having contacted approximately 6000 students.

The Magic of Qualification

High school students from all over the country

This website uses cookies to improve your experience while you navigate through the website. Out of these, the cookies that are categorized as necessary are stored on your browser as they are essential for the working of basic functionalities of the website. We also use third-party cookies that help us analyze and understand how you use this website. These cookies will be stored in your browser only with your consent. You also have the option to opt-out of these cookies. But opting out of some of these cookies may affect your browsing experience.
Necessary Always Enabled

Any cookies that may not be particularly necessary for the website to function and is used specifically to collect user personal data via analytics, ads, other embedded contents are termed as non-necessary cookies. It is mandatory to procure user consent prior to running these cookies on your website.